View from the Vicarage 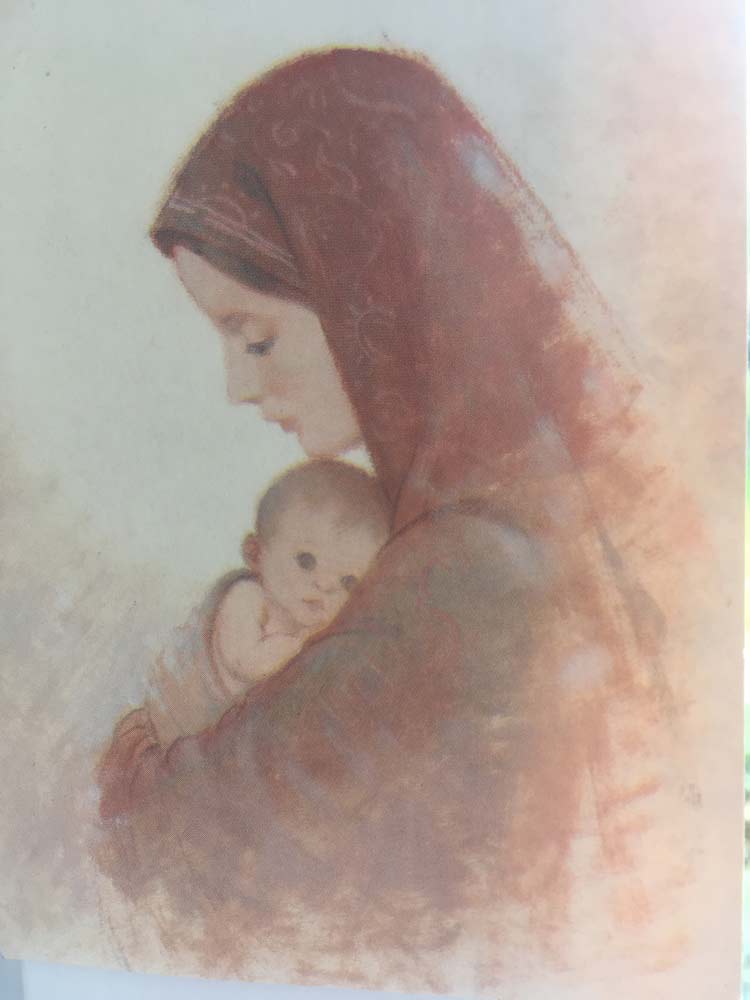 View from the Vicarage: December 2022

This time last year I’d been interviewed, they’d told me I’d got the job, but I couldn’t tell anyone yet because the DBS police checks were being processed. Everyone here knew there had been interviews and they were waiting for news – why weren’t they announcing who was coming?!

Meanwhile, in my old parishes there were big changes ahead which they knew nothing about! What a strange state of affairs. I could go on to think that at the birth of Jesus, some were unaware that something big was about to happen, meanwhile the Wise Men and all who were waiting for the kingdom of God were wondering why God was taking so long to reveal his plan, while the select few, Mary and Joseph, already knew the news!

Typical clergy thinking of parallels there. People who talk of God seem often to talk of parallels to explain a point, and search for illustrations and sometimes it can get a bit corny, but the problem is when talking of God, that it’s a bit hard to express the depths that are there when you walk with him.

The bible talks of the Spirit of God, like a wind, or in other places like a burning fire within, or God rescuing his people, carrying them on eagle’s wings, or in another place renewing their strength so they soar like eagles. I hope this Christmas time that you will spend a moment thinking deeply about what is going on in the story, enough to need some sort of parallel to explain to someone else what entering into the story was doing to you. When I saw who else was coming, when I entered the stable, when I saw the babe with its parents and knew him, it was as if…

I’m looking forward to Christmas and hope to see you at some of the events advertised elsewhere in these pages. I wish you all the best for the season 🎅.

If you would like to write an article for Outlook, please send it to

Articles of 500 words or less, to be submitted before 21st of the month will be considered if space permits.